For we can only debate in a neat milieu. On the 21st day of September 2019, which marked a significant event in the world’s history, the world clean-up day. As any other embodiment willing to strive for a clean environment, the International Network of the Promotion of Arts of Speech in Africa, Caribbean and Pacific (INPAS- Cameroon) engaged in a clean-up campaign within the Dschang municipality. Coupled with Operation Green Space, INPAS-Cameroon, went out with 15 members, representing both associations, to ensure that the streets of Dschang are well slept and dust bins, emptied.

An activity that spanned within two hours. It is worth indicating however that the Dschang council took a paramount stand, by supporting both associations with equipment, guaranteeing, thus, a smooth collaboration between the government and the civil society organisations, a relevant aspect of peace building, unity and togetherness in the community.  Besides, all this gains grounds when we look at the year calendar and see that it is equally the Peace day and the Global Climate strike (20-27th day of September).

So, for both associations to come together is a significant example of unity, peace building, reason why the local Council found it relevant to support them. Kudo to INPAS-Cameroon and Operation Green Space for their civic consciousness and engagement. 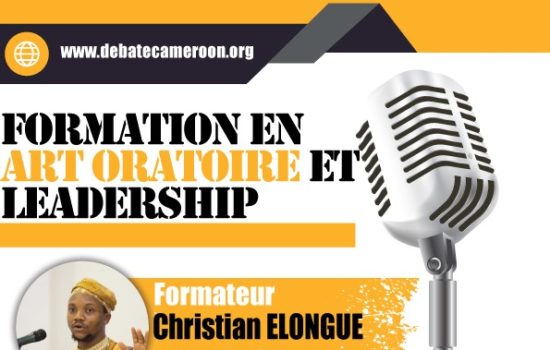 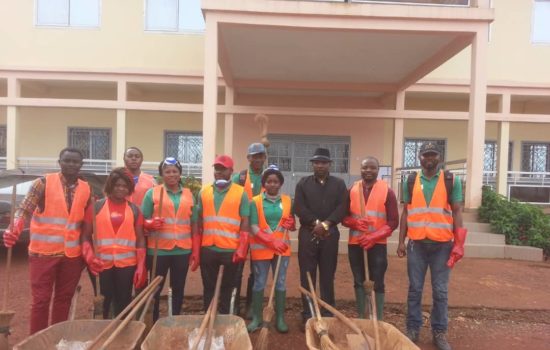